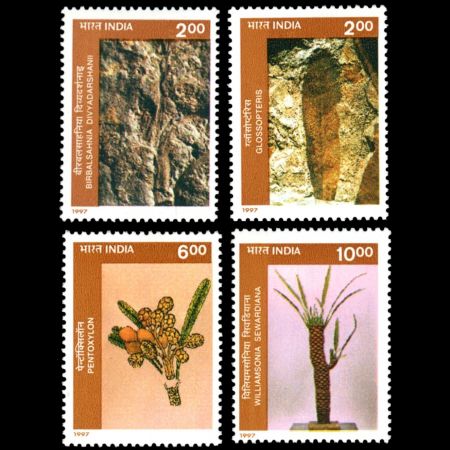 Palaeobotany is the study of plant fossils preserved in rocks. The word "Fossil" has been defined as "any evidence of prehistoric life". Plant fossils were formed by burial and preservation in the sediments in the geological past. During transport to the site of burial the plant parts underwent decomposition and deformation in varying degrees. The environment of depositional site control the preservation of these plant remains. Research in the science of palaeobotany deals with both large and minute plant fossils as they help to deduce the antiquity, radiation and evolutionary pattern of life on earth, the vegetation which was responsible for coal/oil reserves on earth, environment and climate of the past and correlation of sedimentary sequences.

He was a visionary in that he saw the potential of palaeobotanical research in India in understanding plant evolution through the ages and application of this knowledge for human welfare. It was through Prof. Sahni's efforts and zeal that the Institute of Palaeobotany was founded in September 1946 at Lucknow. The Institute functions as an autonomous research organization under the Department of Science and Technology, Government of India, to develop scientific knowledge and expertise in all branches of palaeobotany and related disciplines.

The set of four stamps issued by the Department of Posts to commemorate the fiftieth anniversary of the Birbal Sahni Institute of Paleobotany in Lucknow, Uttar Pradesh, depict the richness and variety of plant fossils.
Products