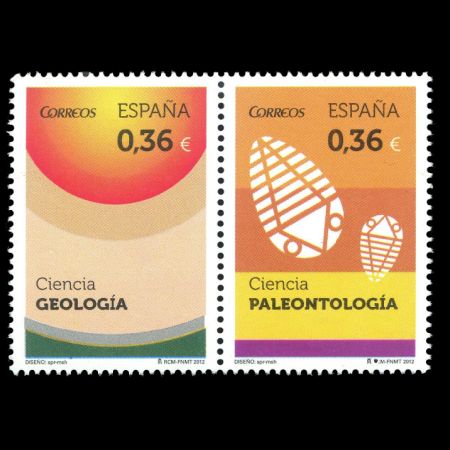 Two areas of knowledge, such as Geology and Palaeontology, feature in this year's Science issue. 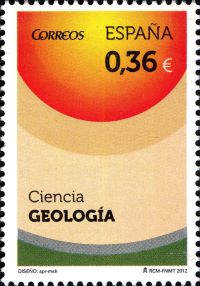 Geology is the science comprising the study of solid Earth, the rocks of which it is composed, and the processes by which it evolves. It is estimated that the Earth is about 4,500 million years old and during all this time it has not stopped evolving. The history of geology dates back to antiquity with the extraction and trade of precious stones and metals and to the interest in the study of natural phenomena such as the eruption of volcanoes and earth quakes. 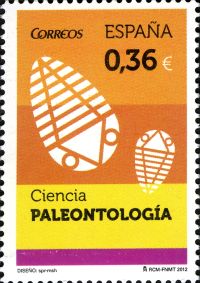 In the 19th and 20th centuries the study of Geology boosted and the first geological societies were created, the first geological maps were printed and the use of scientific terms related to this area of knowledge codified.
Geology is a complex science that covers various disciplines such as structural geology, the study of the Earth's crust, geological history, the study of the transformations of the Earth, and volcanology, the study of the formation of volcanoes and their current and historic eruptionst. The social and economic concerns have led to the development of new branches in geology and its application to other sciences that exploit raw materials such as mineral deposits, oil or water. The stamp depicts a section of the earth's crust.
Palaeontology is the study of prehistoric life including the study of fossils to determine organisms' evolution and interactions with each other and their environments. It is one of the historical sciences and shares basis and methods with geology and biology. It aims at the reconstruction of extinct forms of life, their origin and evolution of relationships between them and their surroundings, their space distribution and migration, the processes of extinction, the fossilized remains and the dating of the rocks that contain them. Like other natural sciences, Palaeontology has developed specialised subdivisions Palaeozoology, the branch dealing with fossil animals, Palaeobotany, the branch of palaeontology dealing with fossil plants, Paleogeography, the study of what geography and topography was in past times and Paleoanthropology, the study of ancient humans.
The stamp depicts a sediment layer with trilobites.