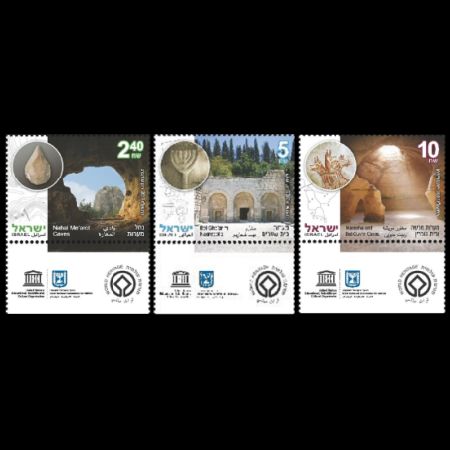 In 1972, the United Nations Educational, Scientific and Cultural Organization (UNESCO) approved an agreement to protect world heritage sites. The program included rules to assess natural and cultural sites and determine their significance to mankind's common cultural heritage. Every country prepares a list of its sites and once a year the UNESCO World Heritage Center conducts a special meeting to choose which of the nominated sites shall be included in the list of United Nations World Heritage Sites. In 2000, the agreement was ratified by the government of Israel, and since then a number of Israeli sites have been added to the list: Old City of Acre (2001), Masada (2001), White City of Tel Aviv (2003), Biblical Tels – Megiddo, Hazor, Beer Sheba (2005), Incense Route – Desert Cities in the Negev (Avdat, Mamshit, Haluza and Shivta) (2005), Baha'i Holy Places (2008), Nahal Me'arot Caves (2012), Maresha and Bet-Guvrin Caves (2014), Necropolis of Bet She'arim (2015).