Germany 2010 "Bicentenary of Museum fuer Naturkunde in Berlin" (self adhesive) 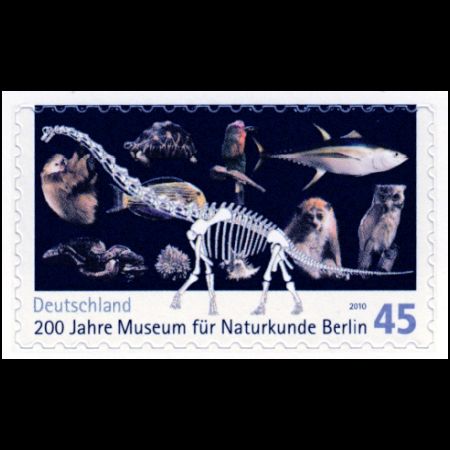