Short presentation about Mr. Michael Kogan, the Author abd Admin of this website

I found my first fossil when I was 12-13 years old, in the mid-1980s. It was a tooth of some prehistoric fish in a piece of stone. I took it to the Natural History Museum where an employee explained me what I had found. It was astonishing, because in Lviv, the Ukrainian city, where I grew up, there was no sea or ever a river. Prehistoric creatures began to occupy my imagination. I began to study them, collect fossils and stamps on the theme. After sometime I had quite some fossils of ammonites, belemnites, petrified woods and teethes of prehistoric fishes and I dream to be a paleontologist.

Shortly after I finished school, my family moved from Ukraine to Israel. My life changed. Adaptation to a new country, study new language (Hebrew is totally different from Russian), complete a study at Electronic and Computer since (not paleontology). Military service, marriage and a start of career left no time for a hobby, but I still keept an interest at paleontology since and try to follow it.

At the end of 2001, I accepted an offer from a German company and moved to Munich, where I live till now.
In 2010, sorting out some old books and photos, I found my stamp album. I leafed through the pages and it lured me in again. By looking in the Internet I found a lot of dinosaur stamps and other kind of prehistoric animals, fossils, paleontologists. I was really surprised by the number of stamps issued since 1990 (where I stopped collecting stamps).
Almost every country in the world issued a few, some countries even many, stamp sets of this theme.

I restarted my collection again. I collect any kind of philatelic item which is related to paleontology.
I mean not only mint (clean) stamps and FDC (First Day Covers), but also nice postally used covers with stamps or postmarks related to the theme.
Just to fill out albums with stamps and covers is boring me. I always try to study the stories behind them and find out as much information as possible about every new purchase. I treat my collection as a "Museum in an Album" and I only add items with some background story.
I don't try to purchase every single stamp that is related to the theme. Stamps that are issued by some countries without any background, with the only purpose to separate collectors from money are avoided from my collection.

Once I restarted my collection, I tried to find some catalogue or a website that list all Paleontology related stamps and postmarks.
The only printed catalogue I found, was a Domphil from 2002. A good catalogue, but many new stamps are printed ever since its last issue.
The only few thematic websites I found in the Internet, provided very basic information such as: title, date of issue and catalogue number. Some did show some small images, other doesn't. That makes it difficult to me to identify them. Moreover, none of the websites provided background story of the issue.

To fill out the gap and to be able to share the information with other collectors, Paleophilatelie website was created in October 2011. 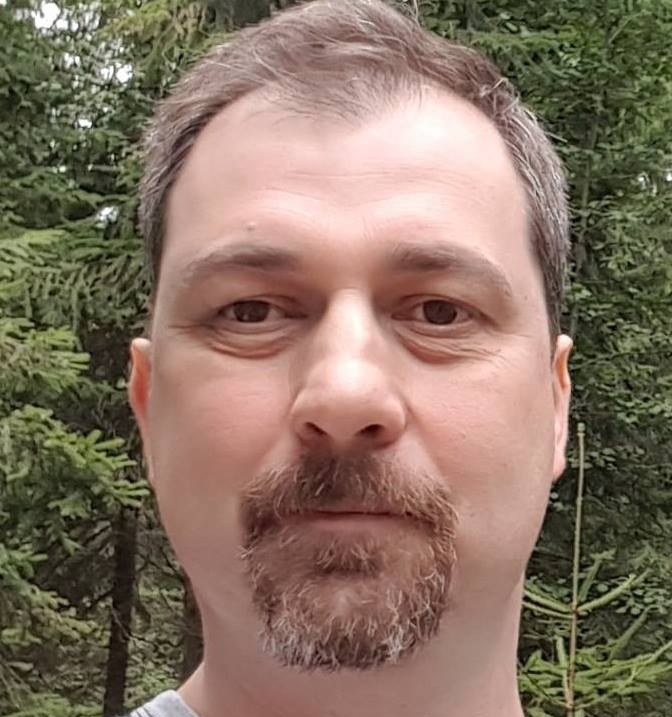 You can find me under the nickname "PaleoPhilatelist" on the following philatelic sites: Colnet, Catawiki and many international forums.
I also have a small store on Delcampe, where I sale some duplicates and outlets of my collection.


P.S. More information about me and my collection can be found in my interview for "STAMP" magazine in April 2014.